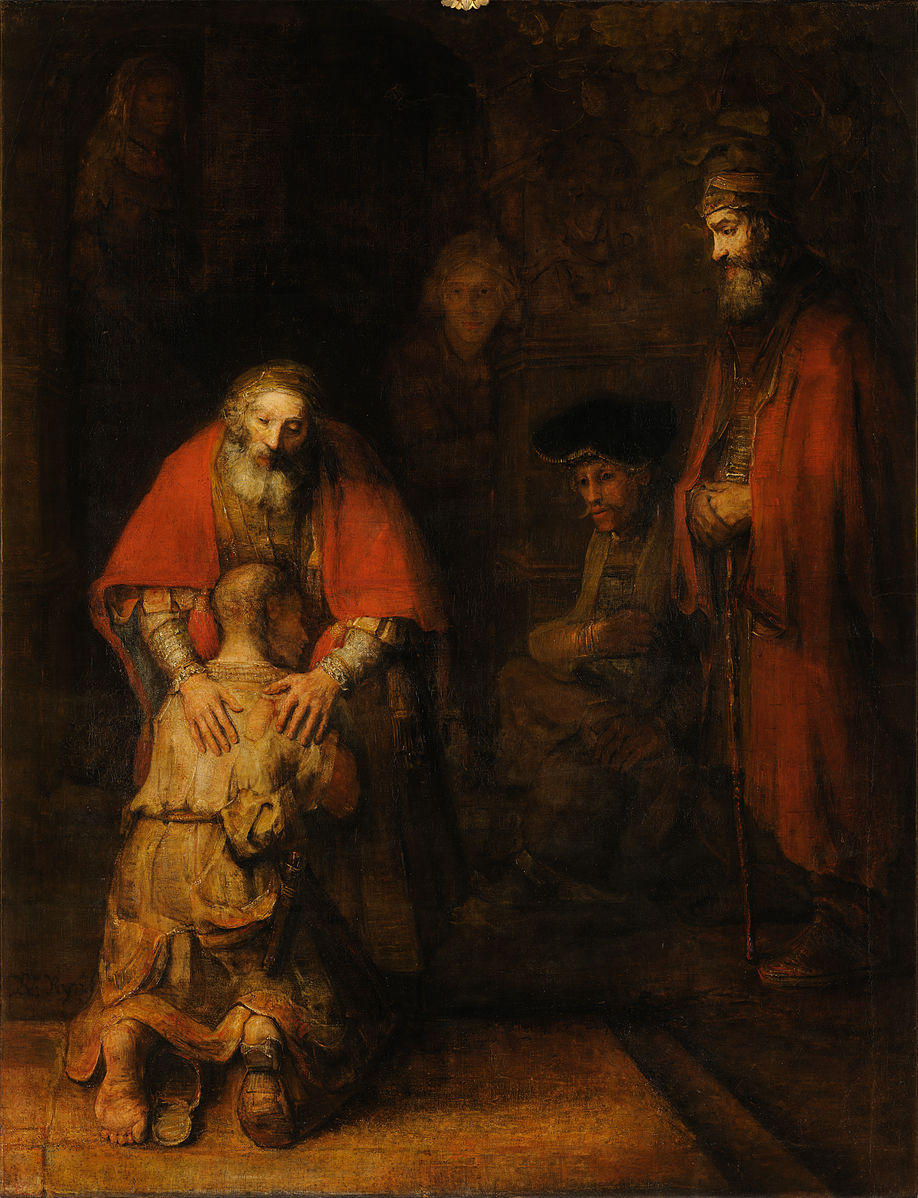 On the Fourth Sunday in Lent, sometimes known as Mothering Sunday, we get the parable of a man that had two sons. This parable is one of Jesus’ more popular one — The Prodigal Son. It has all the makings of a hit — dissolute living, disagreeable brothers, and a party.

A sermon offered the Fourth Sunday in Lent at Trinity Commons, Birmingham, AL.

I contend that we live on the best street in Avondale. Tonight we are being treated to a evening concert from a neighbor’s porch. And yes, social distancing between family groups is being practiced.
Eating awesome food and supporting our neighborhood businesses. Win! @fancysonfifth
Dual dog protection from such outside threats as “neighbors walking their dogs” or “birds” or “squirrels.”
Brother Juniper unwinds from a day of co-working at home. (Sound on for dramatic music)
Brother Juniper was on lookout duty while I was in all the Zoom meetings today.
Current mood as we head into week 2 of social distancing and ALL the Zoom conferences!
%d bloggers like this: